So….. yeah. How have y’all been? its been WAY too long since my last post, but I have been incredibly busy.

Doing what? Botanical timelapse of course!

Here is a link to the promo
Facebook Promo

I spent about 6 months filming for this, I have no idea how much of my footage will be used, but there should be some pretty cool stuff in there.  I don’t have cable TV so let me know how it goes.

That was an interesting experience, and there was a LOT of work to prepare for it. I had to build a studio (yes!) several large robots, and film 7 different plants. I cant give away too much, but be sure to check out the series. 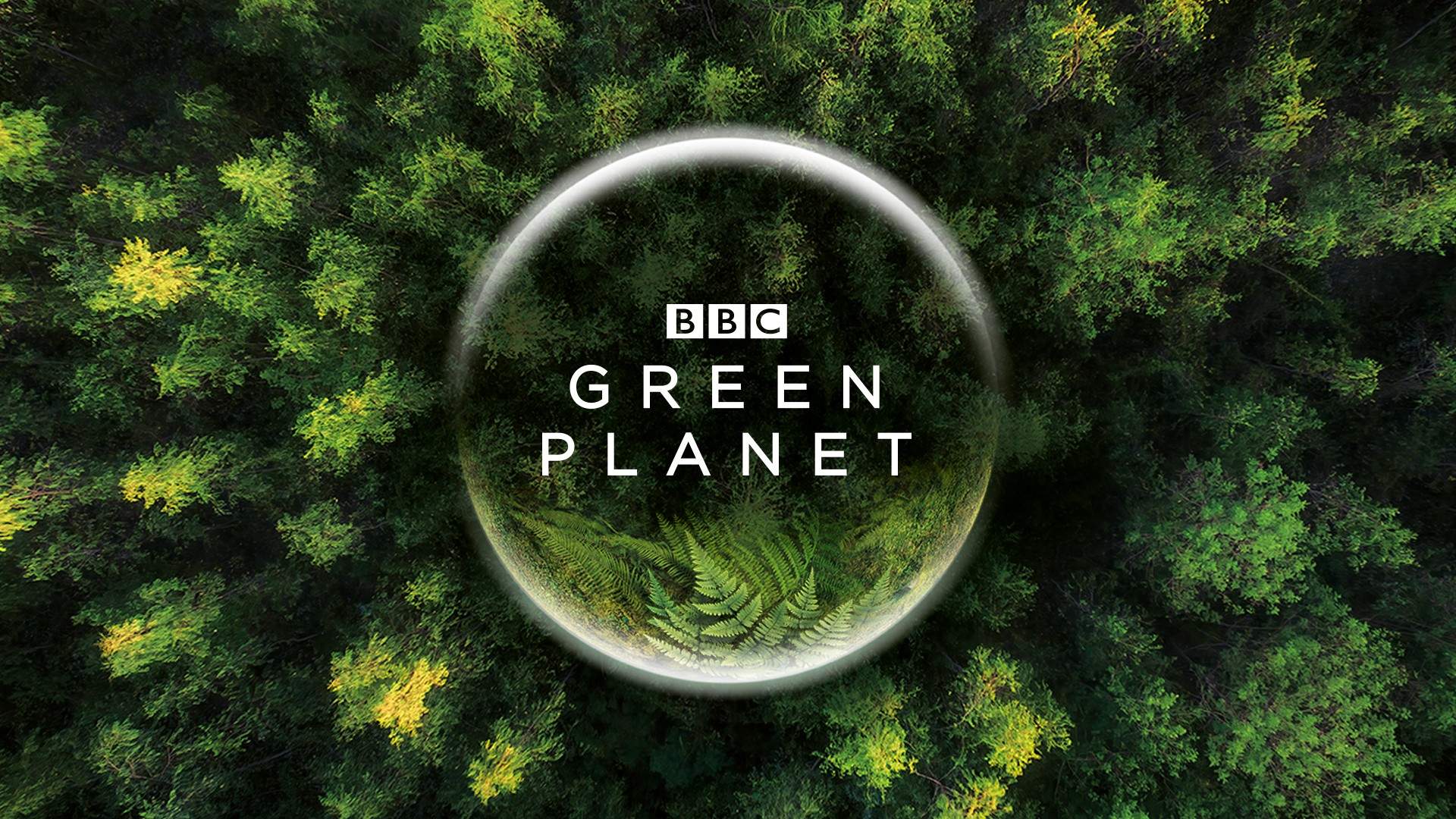 I was contacted by a Producer with the BBC Natural History Unit a little over a year ago about my systems, techniques, workflows and footage. They flew out to meet me early in 2018, and then again later same year. That second trip I got to meet the gentleman who was responsible for all the botanical timelapse for the BBC in the last 30 years. All the way back to The Private Life of Plants. It has been amazing to have access to somebody who also does this sort of work, and who does not mind some young punk newcomer causing a ruckus and making a fuss. 😉

In July 2018 my career in Telecom came to an end. I had been working telecom since i joined the USAF in 1996.  Exiting a 22 year tenured career, and a good career at that was a terrifying prospect. But I was so incredibly busy working on American Farmer, that I had an opportunity to exit, and I took it. This gave me the time to focus on that, and right on its heels I signed a contract with the BBC.

It has been an amazing experience so far. I managed to get out and do some field work, I traveled to the United Kingdom recently for a secret project, and now I am back in the US. I have had an enormous amount of work on my plate, and found myself putting in more hours than I did in telecom, however its been completely worth it.

I can’t discuss any details, but it seems dreams do come true. This has been an enormously humbling experience. I have been in contact and working directly with some of the best filmmakers and cinematographers in the planet.  I now have a studio, I am finishing work on a new workshop, and expanding.

Not sure where this goes next, But I will try to keep a camera on my own projects.

The first project is a small macro/shooting table I created. It is not working just yet, I work on it a bit here and there when I have time but I am excited to hopefully show you all some amazing macro work. It will be quite the departure from my old work with botanical timelapse, but I still have to have a hobby right?