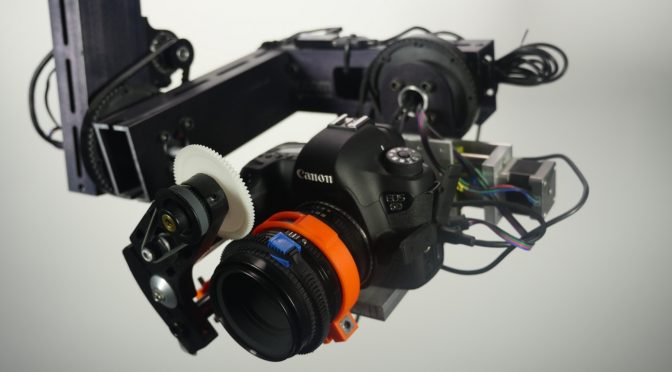 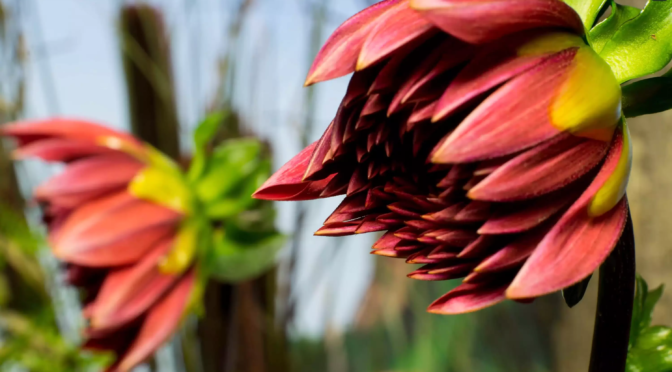 Chris Field is a photographer, inventor, and an expert in the field of botanical time lapse photography and automation.

Inspired by the documentary Planet Earth, Chris has spent the last 5 years of his life dedicated to learning how to film plants to prove that level of work normally accomplished by entire teams of people including photographers, mechanical engineers, motion control experts, automation, set designers, electricians, computer programmers, and botanists can be accomplished by a single individual with an extreme passion for this work.

Chris has repeatedly overcome challenges where a the required hardware did not exist, and had to learn how to code, engineer, machine, model and invent the various environmental control tools, lighting automation, and multi-axis motion control systems required to achieve this footage.

Not being content with just filming flowers blooming, and wishing to push the boundaries further than anybody else in this field, Chris believes in taking a strong active approach to working with the plants in an interactive way to reduce wasted time and energy by tracking the plants growth and adjusting the systems on the fly to achieve incredible footage.

Additional footage filmed and provided in.